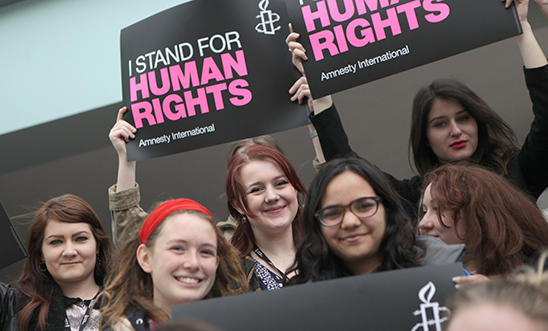 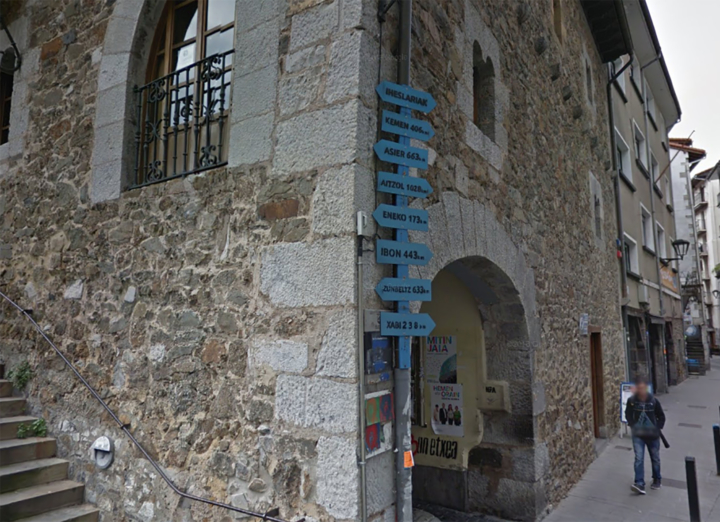 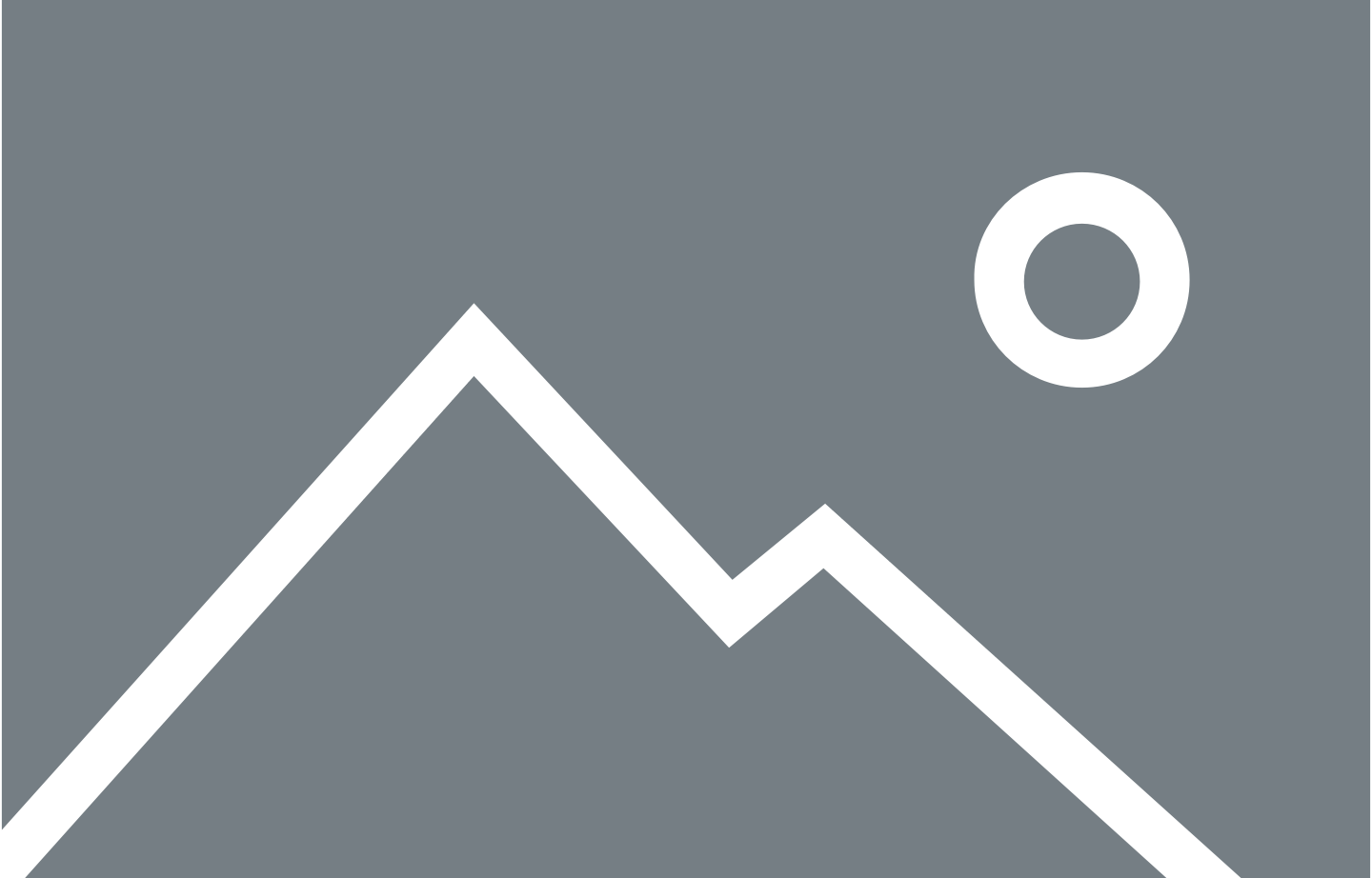 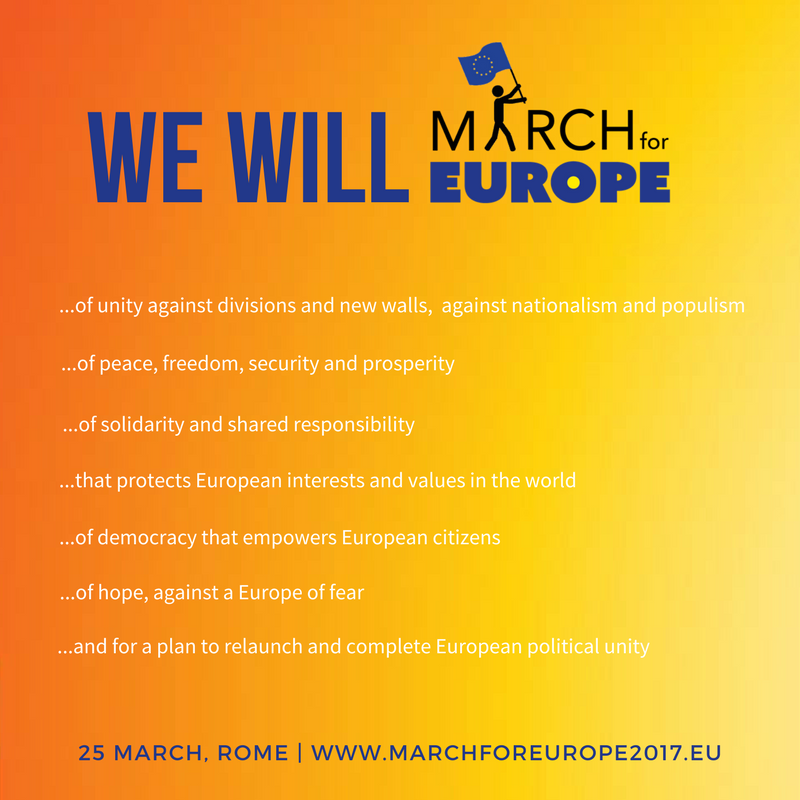 23 February 2017 – Wrapping up the opening of the intra-Syrian negotiations in Geneva this evening, United Nations Special Envoy Staffan de Mistura said he would hold bilateral meetings with participants on Friday to decide on a work plan, as Secretary-General António Guterres said he was encouraged the Syrian parties held face-to-face talks.

A statement from UN Spokesman Stéphane Dujarric said the Secretary-General is encouraged that the Syrians, who have accepted the Organization's invitation to be in Geneva, “sat together in the same room today.”

Commending Mr. de Mistura's work in bringing this about, the statement said Mr. Guterres also appreciated the presence of the members of the Security Council and the International Syria Support Group (ISSG) at today's welcoming, and underlined the importance of international unity behind the UN-led political process in the weeks and months ahead.

The ISSG established respective taskforces on humanitarian aid delivery and a wider ceasefire. They have been meeting separately since early 2016 on a way forward in the crisis. Russia and the United States are the co-chairs of the taskforces and the ISSG, which also comprises the UN, the Arab League, the European Union and 16 other countries.

“After six years of bloodshed, the Secretary-General urges the Syrians who have accepted the invitation to be in Geneva to engage in good faith as the Special Envoy seeks to facilitate the process,” continued the Spokesman's statement, stressing that while acknowledging that progress will not be easy, Mr. Guterres believed strongly that only a political solution can bring peace to Syria and that all those Syrians who have committed themselves to this goal should redouble their efforts for peace.

For his part, Mr. de Mistrua told reporters in Geneva that “everyone was in the room,” including members of the UN Security Council and all the ISSG members. “I also hope that you noticed that we had behind me, in my team, two important representatives of Syrian women to remind everyone, including myself, Syrian women need to be part of this peace process.”

As for the opposition, he said that while there is still work to be done, “today […] was a moment for a building block,” as there was a “heavy weighty” delegation on the side of the opposition in the room. “I will continue to encourage more dialogue and inclusion among the various Syrian parties.”

Announcing that he planned to have bilateral meetings to elaborate with participants Friday “about procedure, [which is] is crucial, and the work plan for this round,” Mr. de Mistura said his dream as a mediator “is to have only one delegation on one side and one delegation on the other. That's when you can do the best job, and I am not giving up on that hope.”

Earlier in the day, Mr. de Mistrua welcomed the representatives of the Syrian Government and its opposition to the United Nations-facilitated negotiations, but cautioned: “We face an uphill battle. It will not be easy, but we must apply ourselves to this task.”

On 5 August 2016 in Aleppo, Syria, a child with spinal muscular atrophy who needs special medical care, now lives on the streets, after fleeing with her family from attacks and intense fighting in the 1070 neighbourhood. Photo: UNICEF/Khuder Al-Issa

“Let's try to work together to end this horrible conflict and lay the foundation for a country at peace with itself, sovereign and unified,” he noted.

Making reference to the Palais des Nations where the intra-Syrian negotiations are being held, he said the UN headquarters in Switzerland was a symbol “unifying all of us” given its history and could be the place where “Syrians started a long, hard journey to peace.”

He stressed that after six years of conflict, people are waiting for a relief from all suffering and dream “for a new road out of this nightmare.”

Mr. de Mistura is continuing to push for a resolution to the conflict based on UN Security Council resolution 2254 (2015) that endorsed a road map for peace process in Syria, including specific language on governance, constitution, elections, and even how negotiations should be timed.

The Special Envoy also pledged to do everything to promote the role of Syrian women in the political efforts.

Ahead of the welcoming, he was greeted by a group of Syrian women holding a vigil in Geneva for relatives and friends – sometimes children – who had been arrested, abducted or are still missing apparently as a result of the Government or the opposition.

Calling them Syrian mothers, wives and daughters, Mr. de Mistura said they were symbolic of everyone still missing “in this horrible conflict.”

He pledged to raise the issue of detainees, abducted and missing people as part of the ongoing discussions.

In a statement UNICEF Regional Director Geert Cappelaera said at least 20 children were reportedly killed in attacks in the country since the start of this year, and many more injured.

“The numbers are a grim indication that the cessation in hostilities announced last December has yet to result in real gains in protection and humanitarian assistance for all children in Syria,” Mr. Cappelaera said.

“What if these were your children?” he asked.

VIDEO: UN Special Envoy for Syria, Steffan de Mistura, has acknowledged the "long, hard journey" ahead, while calling on all sides to work together towards a political solution to the country's protracted conflict.